Warfarin inhibits vitamin K1 recycling and is metabolized by CYP2C9 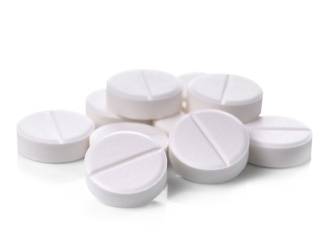 What is the Drug Target for Warfarin?

How is Warfarin Metabolized?

How is the Warfarin Dose Determined? »